Posted by Jeff Clarke on Friday, 23 February 2018 in My Blog 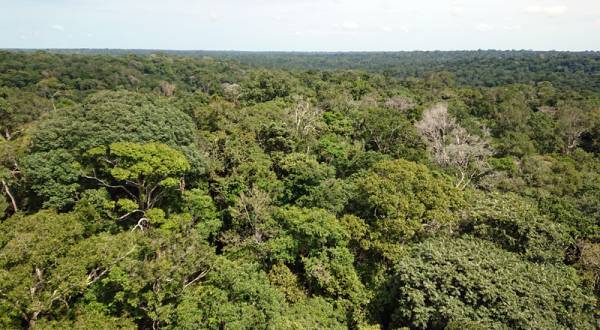 We stayed in port overnight in Manaus and the following morning headed out with Marco Lima in a small group to the Museu de Amazonia. It was fiercely hot even by 9.45am in them morning, so it was no surprise that we struggled for birds. However, the climb up the top of the 60 metre tower overlooking the Amazon Forest was definitely worth the effort. Just to gaze in wonder of the vastness of the canopy was something truly special. A variety of Swift species zipped by our lofty perch and I was able to get the scope on a couple of Bat Falcon’s. 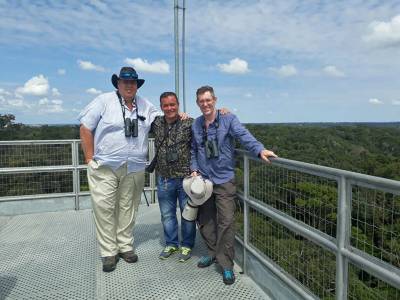 This would be our last day with Marco, who would depart the ship today. What a great guy he is. We greatly appreciated his friendship, guidance and knowledge. We’ll definitely be keeping in touch and looking to collaborate on a tour in the not too distant future.

The ship’s return back downriver was markedly quicker, taking just two days, as it had the strong current up its tail and wildlife opportunities were therefore more limited. Having said that we did spy a few welcome surprises including Black necked Aracari and Horned Screamer. 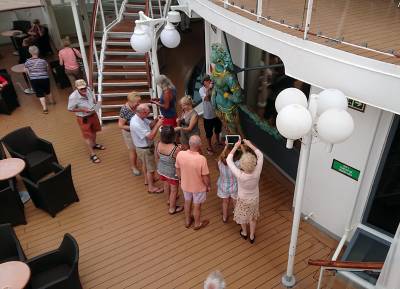 The big event was an overnight invasion to remember during our final nocturnal navigation of the Amazon. It was the ‘Night of the Hawkmoth’. By midnight it was obvious the ship was attracting a wide range of invertebrates, moths in particular, and I stayed up beyond 1am and then got back up at 4.00am to collect some prize specimens and place them on a statue at the back of deck 5. This proved to be really appreciated by the passengers the following day, a procession of folk photographed the superb array of hawk-moths decorating the statue. It amused me to be asked by lots of people what was so special about the statue that meant the moths were magically attracted to it. 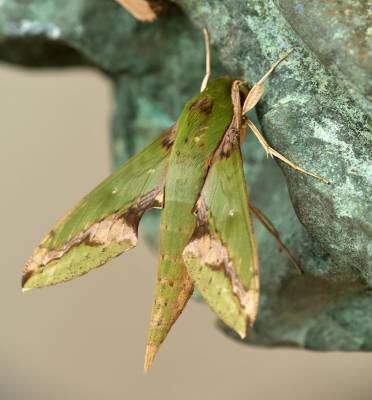 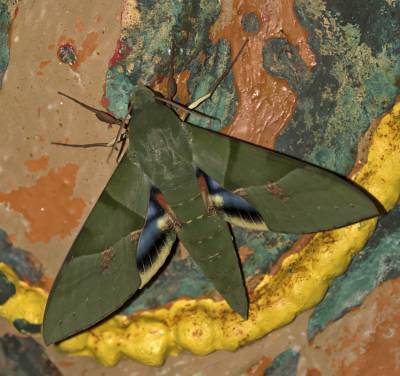 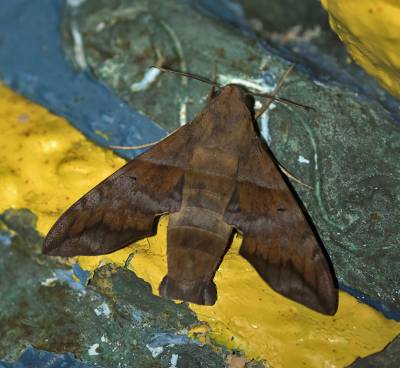 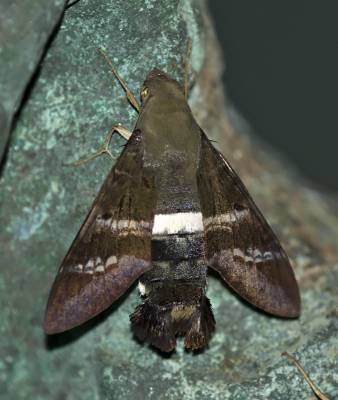 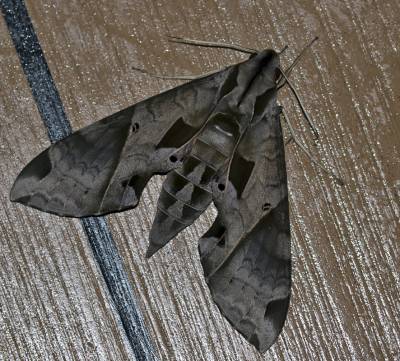 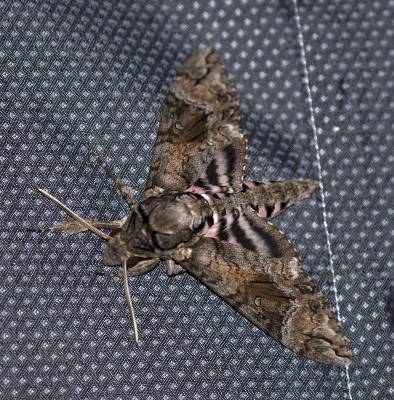 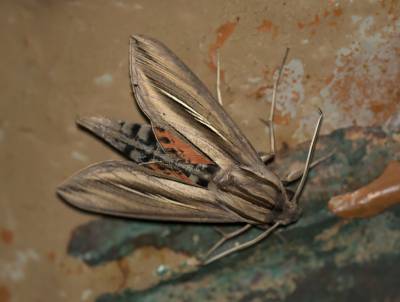 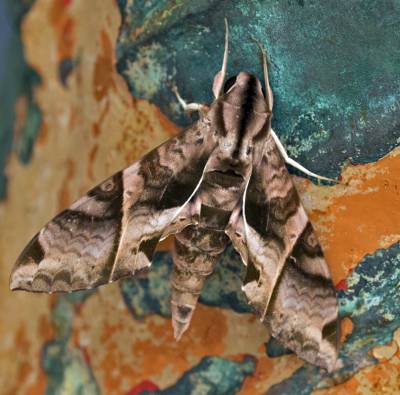 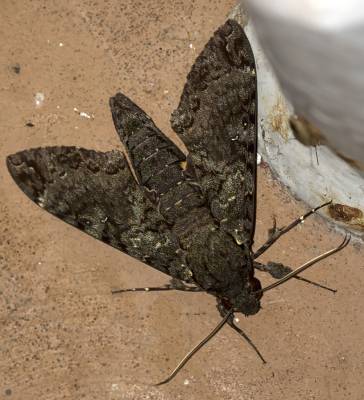 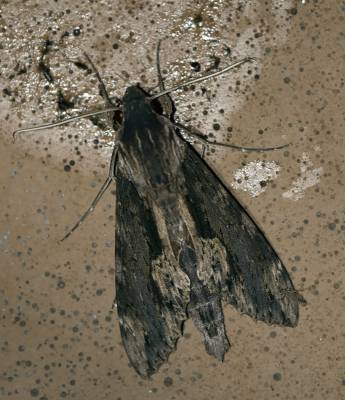 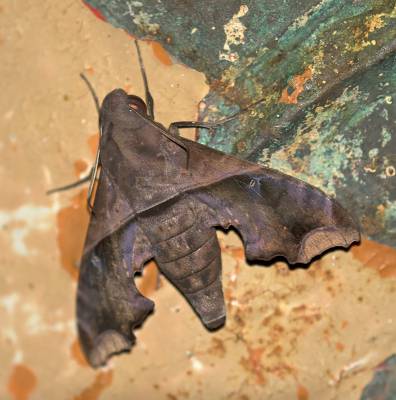 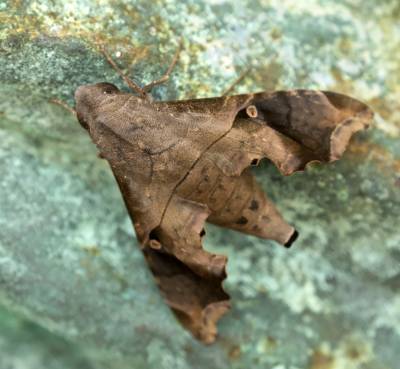 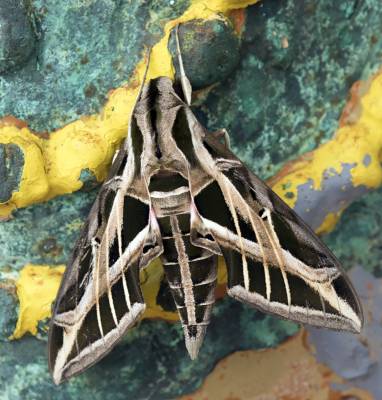 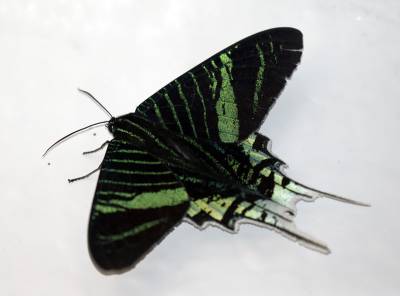 If you want to test my Hawkmoth ID skills I suggest you got to the website http://www.brazilhawkmoths.com/ as this is my source for putting a name to them. There were of course many other moth species attracted to the ship’s lights that night, including one I was initially convinced was a Swallowtail butterfly but is in fact the Urania Swallowtail Moth. I’m still sorting through my photographic images to put a name to many of them.

As we cruised out into the Amazon estuary we were accompanied by a dozen or more Large-billed Terns. This species had been ever present throughout our journey along the Amazon and now there was a great opportunity to put together a great sequence of photographs. A memorable end to the Amazon leg of our trip. I’m already plotting my return. 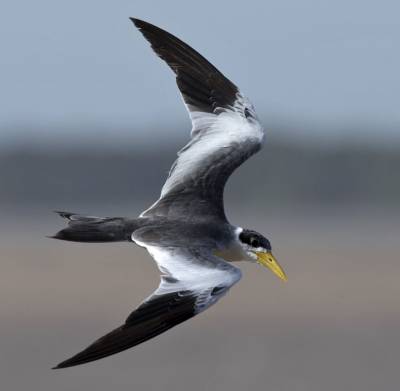 Grateful thanks to the following: Fred Olsen Cruise Lines and the Entertainment Team aboard M. V. Braemar; my Agents at Peel Talent, Marco Lima, Ian Appleton and many of the passengers aboard the M.V. Braemar.