Posted by Jeff Clarke on Sunday, 25 February 2018 in My Blog 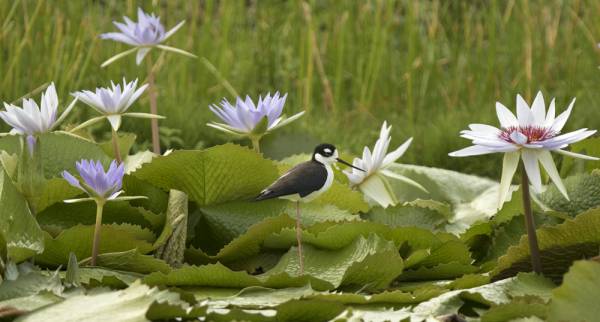 After leaving the Amazon we powered north towards the delightful island of Tobago. During our second day at sea we enjoyed a multitude of seabirds most of which appeared to be attracted to the high concentrations of flying fish. We also had a few dolphin pods put in a an appearance including a group of at least 20 Pan-tropical Spotted Dolphins bow-riding. They appeared so suddenly I didn’t even bother to lift my camera. 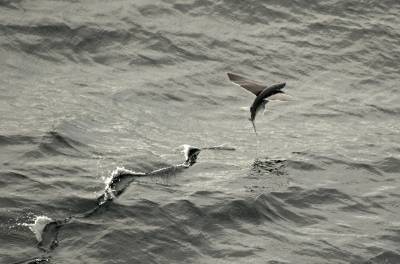 Later on in the day we would see great concentrations of birds, mostly Audubon’s Shearwaters and Sooty Terns, some definitely had cetaceans below them but the views were to brief and distant for recognition. Frustratingly we also had a pod of large dolphin-like cetaceans not far of the port side but views were so limited that we only got a 95% certainty they were False Killer Whales.

The entourage of Boobies were pretty much in constant attendance and beside the Masked Boobies we had a few Brown Boobies and a larger number of Red-footed Boobies. We had them in all three colour phases which made for an interesting identification exercise. 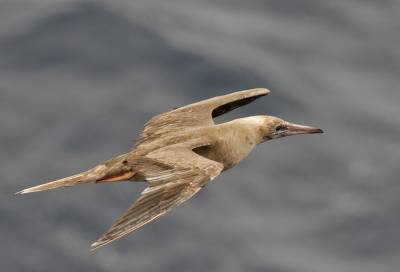 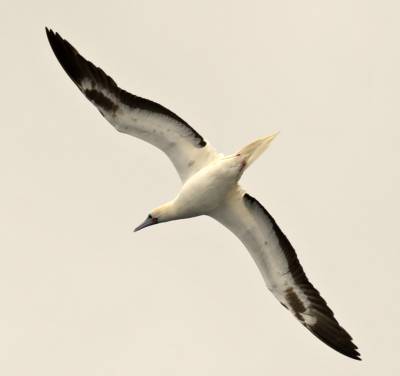 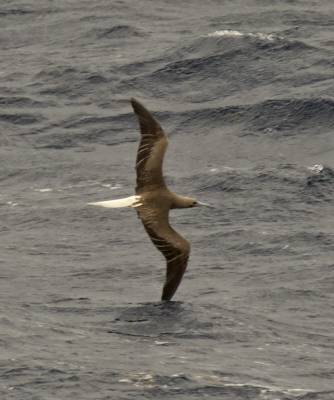 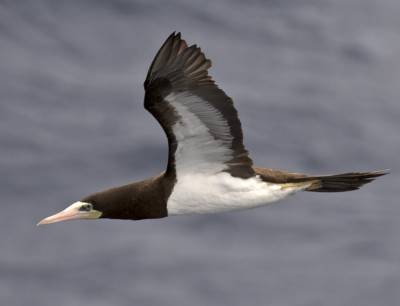 We would only have a half day on Tobago and to get the best out of it we hired in the services of Jason Radix of Nature Tobago. He proved to be an excellent guide as we enjoyed a whistle-stop tour of the South-West portion of the island. I'd throroughly recommend him.

We started at the fabulous Adventure Farm and its amazing hummingbird bonanza. We quickly racked up five of the six species present on Tobago. Copper-rumped and Ruby-topaz Hummingbirds, the latter ‘flashing’ spectacularly, seemed to be the commonest, quickly followed by White-necked Jacobin, Black-throated Mango and finally Rufous-breasted Hermit. If you visit Tobago this is a must-do location. 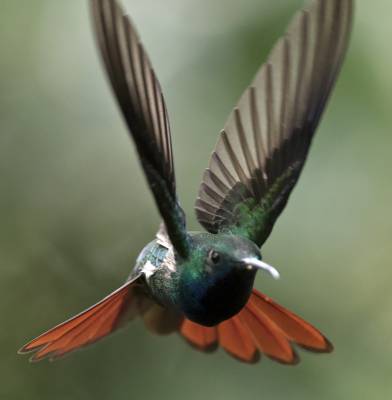 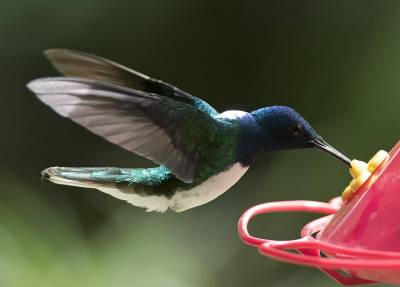 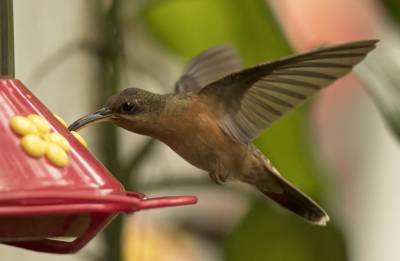 There were many other birds in close attendance the pick of which is the only island endemic Trinidad Motmot. Luckily, they are quite lethargic making them easy to photograph, though they sit so quietly that they are not always easy to spot. 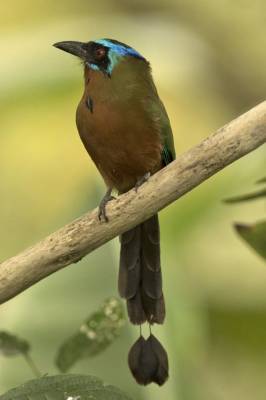 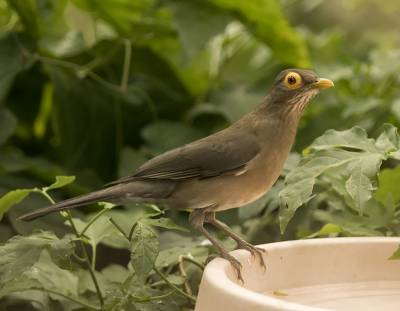 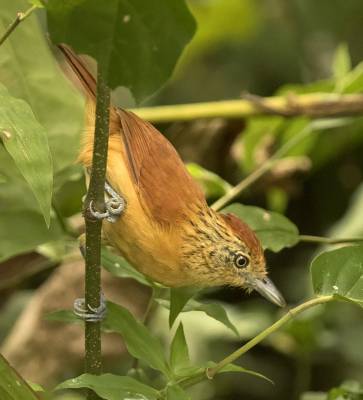 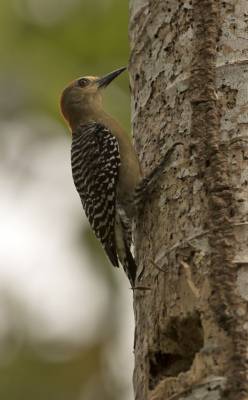 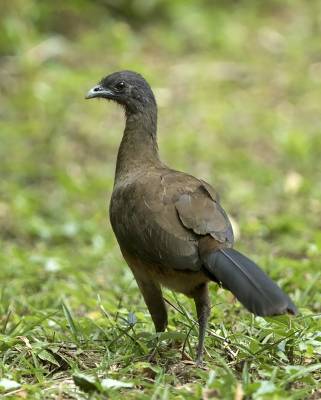 All too soon we had to leave to head for our next destination, the Grafton Estate. My concern that we might miss out on Rufous-vented Chachalaca proved to be crazily misplaced. They were everywhere. The place was again full of birds and we quickly racked up a fine selection of species. Rather annoyingly I messed up my photographs of the Blue-backed Manakin, but I did at least manage something passable of the local sub-species of Blue-grey Tanager, whilst both Grey and Tropical Kingbirds posed more conveniently. 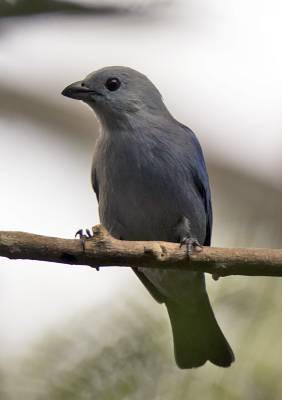 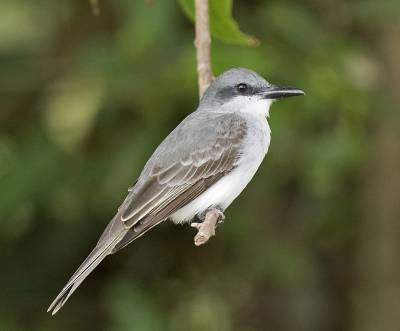 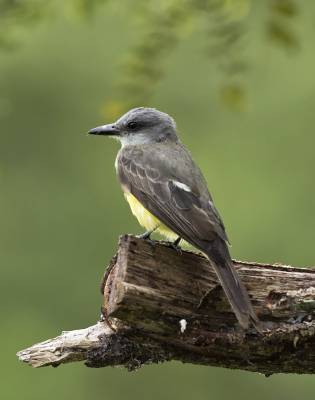 The latter half of our short tour concentrated on more open areas, including a series of marshy ditches that proved remarkably fruitful for Yankee waders. We got remarkable close views of Spotted and solitary Sandpipers and both species of Yellowlegs. At the Hilton Golf Course we added a wide range of birds, starting with American Purple Gallinule, and a beautifully composed Black-necked Stilt, Southern Lapwings were everywhere and there was a plethora of herons and egrets. Tri-coloured and Yellow-crowned Night Heron were among those successfully photographed. 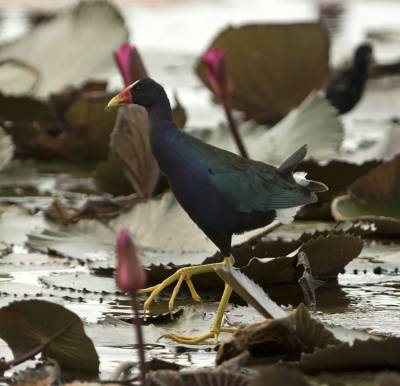 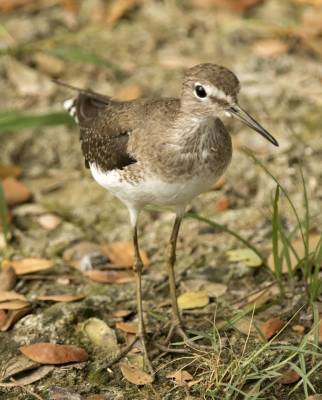 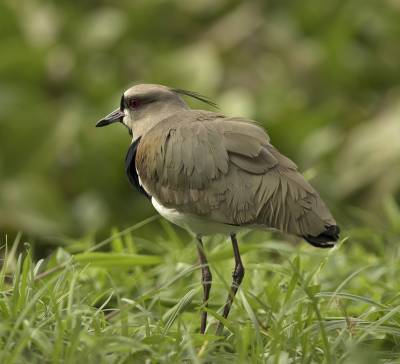 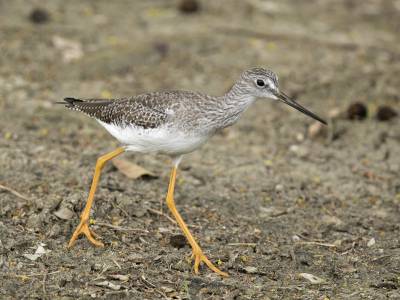 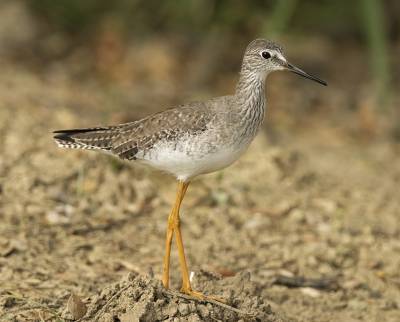 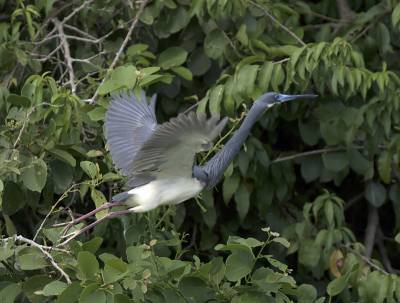 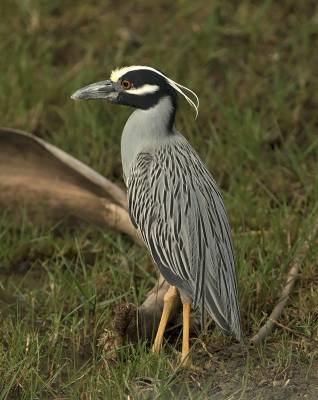 Our time in Tobago had passed in a flash, but in one afternoon it had shown so much potential. I suspect I will be back. It was a fitting end to a remarkable cruise on the Braemar, a truly excellent vessel from which to watch wildlife.

Grateful thanks to the following: Fred Olsen Cruise Lines and the Entertainment Team aboard M. V. Braemar; my Agents at Peel Talent, Jason Radix, Ian Appleton and many of the passengers aboard the M.V. Braemar.